Strict Standards: Declaration of qode_type1_walker_nav_menu::start_lvl() should be compatible with Walker_Nav_Menu::start_lvl(&$output, $depth = 0, $args = Array) in /home/mayacr5/public_html/wp-content/themes/minimum/includes/qode-menu.php on line 5

Strict Standards: Declaration of qode_type1_walker_nav_menu::start_el() should be compatible with Walker_Nav_Menu::start_el(&$output, $item, $depth = 0, $args = Array, $id = 0) in /home/mayacr5/public_html/wp-content/themes/minimum/includes/qode-menu.php on line 5

Strict Standards: Declaration of qode_type2_walker_nav_menu::start_lvl() should be compatible with Walker_Nav_Menu::start_lvl(&$output, $depth = 0, $args = Array) in /home/mayacr5/public_html/wp-content/themes/minimum/includes/qode-menu.php on line 123 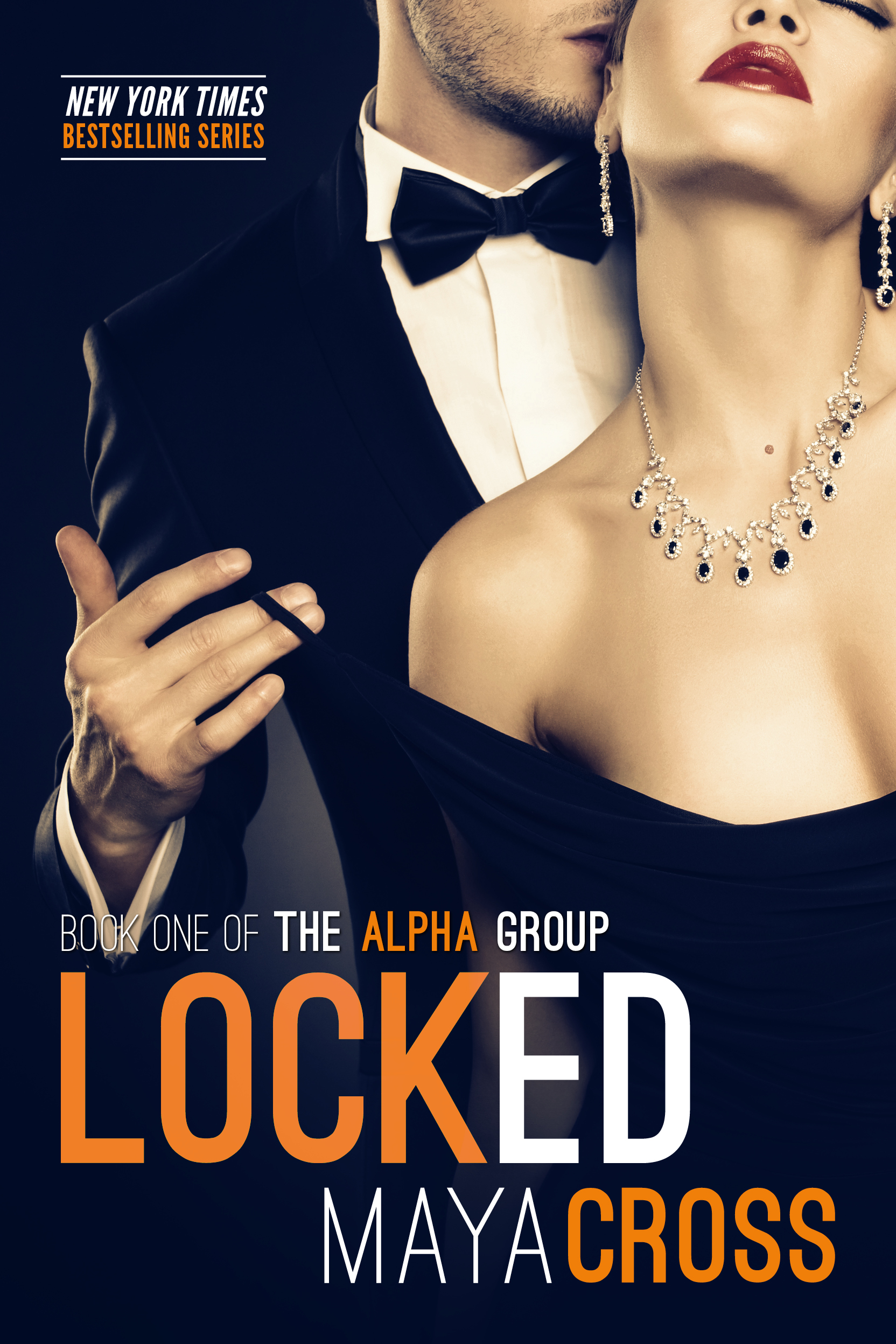 Locked: The Alpha Group Book One

The bar Sophia Pearce is in doesn’t look like much. The wine is bad and the decor worse. But when a sudden attack of curiosity leads her to sneak past security and into the back room, she discovers something unimaginable. The most lavish party she’s ever laid eyes on, in the most unlikely of places.

But that’s nothing compared to what comes next, to the man she meets at the bar. Sebastian Lock. Tall, commanding, and radiating charm, he is exactly the sort of silver tongued rake Sophia has sworn to avoid. Unfortunately, he doesn’t care much for her promises.

Every instinct tells her to run, but the chemistry between them is as inescapable as gravity. Soon, he’s opening her eyes to a whole new world of pleasures, pleasures she never thought she’d enjoy.

There’s just one problem. Sebastian is more than he seems. Between the famous company he keeps and the almost paranoid secrecy of his employers, he’s a puzzle Sophia can’t quite solve, and his insistence on keeping things casual forces her to confront the demons of her past.

Can she learn to trust again? Or will Sebastian’s privacy tear them apart?

Locked can be bought from these retailers: 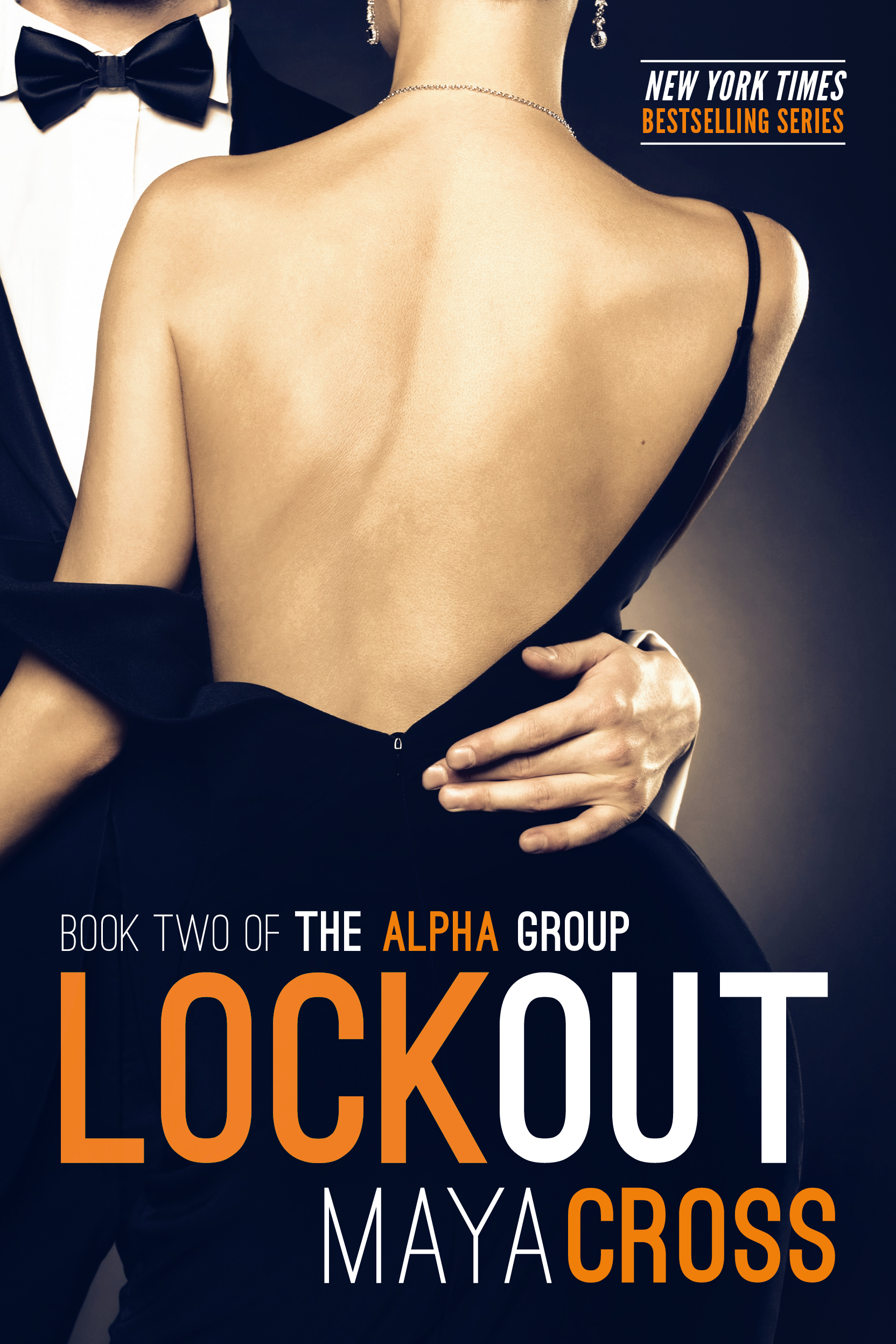 Sophia had never felt attraction like that before. Raw. Electric. Irresistible. Swept off her feet by the dashing, enigmatic billionaire Sebastian Lock, she was taken on a journey of self-discovery, taken to places she never dreamed she’d go.

But things are never as simple as they appear. Sophia’s trust is a fragile thing, and Sebastian seems insistent on testing it. He has his own demons to battle, and nobody has brought them to the fore like she has.

As their relationship deepens, and Sophia begins to break down his walls, all that greets her are more questions. Why is Sebastian fighting so hard to keep her at a distance? Who is the girl on the background of his phone? And why does the strange tattoo on his chest seem so familiar?

These puzzles plague her, but as Sebastian’s mysteries begin to unravel, she must face an entirely different truth. Staying in the dark may be painful, but finding the answers could be deadly.

Lockout can be bought from these retailers: 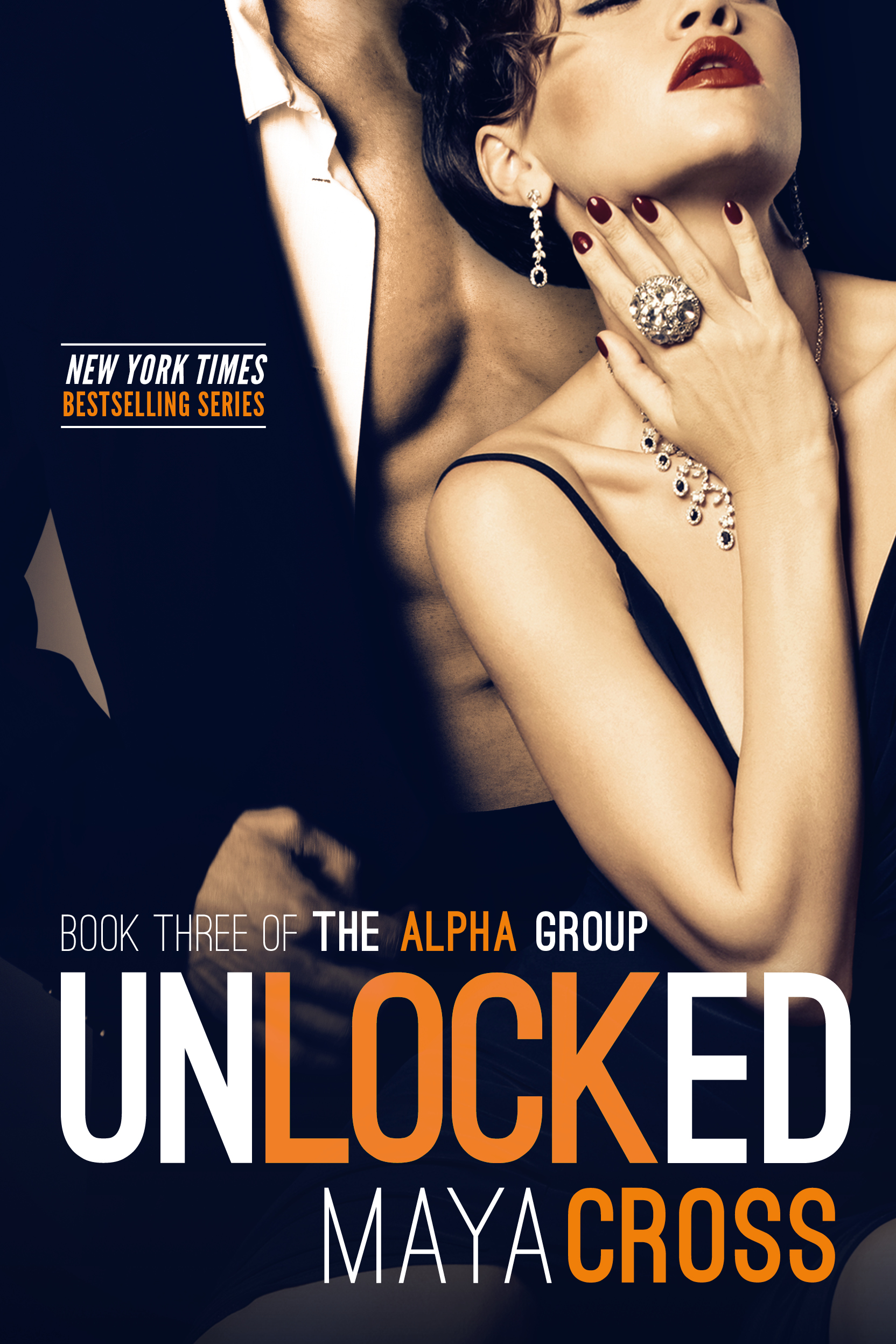 The heart can lead you to dangerous places. Abandoned by the man she loves, with nothing more than sweet words and riddles for an explanation, Sophia Pearce felt like her life was crumbling before her eyes. And then they came for her. Now, things will never be the same.

Confronted with the truth about Sebastian’s identity, she’s thrust into a high stakes world beyond anything she could have imagined. A world that threatens much more than just her feelings. Sebastian’s enemies will stop at nothing to get what they want, and they want her.

Their passion for one another consumes them, but as the danger mounts, and loyalties are tested, Sophia must answer one simple question. What is she willing to risk for love?